New Local Tunes: 3 Albums to Get Your Ears On

Looking for some new music to close out your summer? Try these albums from local artists Grant Sabin, Vase Vide and RL Cole. 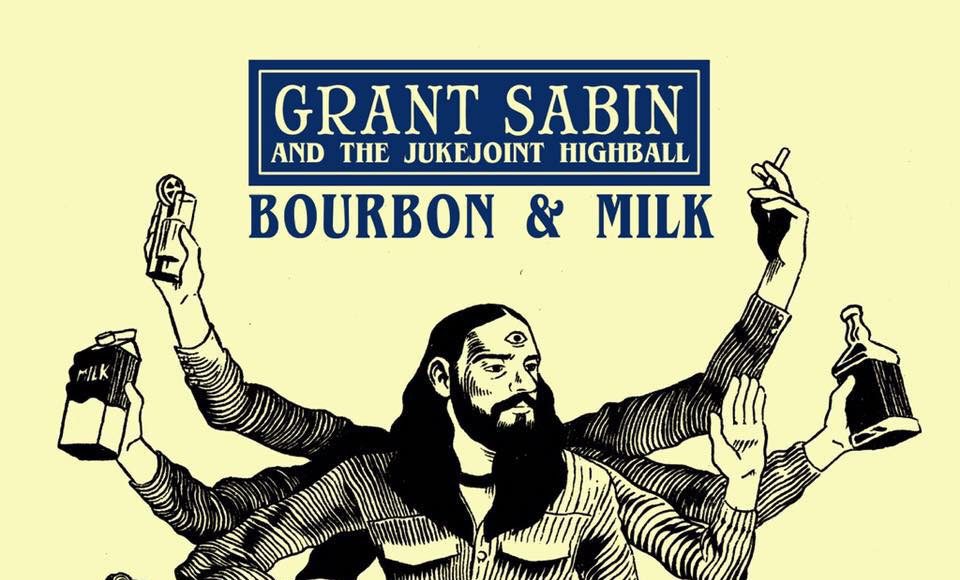 Late summer is a fertile time for long days of music making, which means an exciting crop of new album releases from Colorado Springs artists. Here are three albums from local musicians we are excited about delving into as the days begin to shorten and summer winds down.

One of Colorado Springs’ consummate blues musicians, Grant Sabin has been playing his swampy brand of mournful, blistering rock for 15 years, since he was 12 years old. His deep experience is palpable on Bourbon and Milk, his self-released fifth studio album, which is available now. “This album contains songs that I think I will probably be playing for the rest of my life,” Sabin says. “I’m completely invested in them as something that represents my blues and defines what that means.”

The title of the album refers to an old Mississippi riverboat drink, and liner notes include a recipe for the bourbon and milk cocktail. “We were cracking up about bourbon and milk on a long drive to a show in Wyoming,” Sabin says. “When we got back to Denver we decided we had to try it, so Kevin [Ott, drummer] whipped us up some bourbon and milk, and we discovered that it is not only effective, but delicious as well.”

Expect the same from the album. 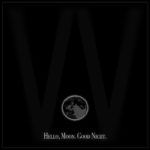 Spacey and strongly melodic, art-rock quartet Vase Vide (“voss vee-day”) is a relatively new addition to the Springs music scene, and as one local musician puts it as a manner of welcome: “Colorado Springs has our own Wayne Coyne [the colorful Flaming Lips frontman].” Fronted by multi-instrumentalist Daniel Oglesby, Vase Vide is French for “empty vessel.” The upcoming Hello, Moon. Good Night. is their debut full-length album is aptly-named. “The album follows a nighttime theme all the way through. Every song is about emotions and events that one is more apt to experience after sunset,” Oglesby says when asked about the concept behind the songs.

Floating moodily at times, anthemic and jangly at others, the album was recorded at Right Heel Music with local musician and producer Adam Hawkins of Eros and the Eschaton. “We were trying to create an album that would be a bit darker than our previous EP [The Colors of Entropy] and incorporate a lot more experimental synths and keys with less guitar,” Oglesby says.

You can hear the first single from the album here, with the complete release on all music streaming platforms, as well as vinyl, set for Oct. 10, 2017. This is definitely an album to obtain on vinyl, put on the headphones and drift for a while—or at least until it’s time to flip the record over.

RL Cole, Money for the Milkman

Hailing from Manitou Springs, RL Cole possesses a deep and resonant howl that feels decades older than his lived years. The music Cole creates is part blues, part otherworldly, slow-burning firestorm that defies conventional genres, with a live show that leaves the audience’s jaws hanging. Recorded in the heat of last July, Money for the Milkman is Cole’s first full-length—and very full-band—album. “I call it an adventure through a lot of classic American music styles,” Cole says, “including folk, country, blues, rockabilly, contemporary Americana, R&B and even a little Sabbath-worship rock ’n’ roll.” An artist who often plays solo, Cole describes the recording process as “both an exercise in the studio process and learning how to score and arrange for the 13 people I had play on it,” which included many veteran Denver musicians.

There’s a riptide of tension throughout the record. “Lyrically I drew a lot from my experiences and the sociopolitical stage. ‘Onyx, Gold and Amethyst’ is about the commodification of First World comfort and excess, while ‘I Have Seen a Light Come Shining’ is about the unnecessarily high murder rate of black men and boys at the hands of the police,” Cole says. “‘Anabelle’ is about lost love and longing because if we didn’t have that cornerstone, music would probably become entirely obsolete.”

The Man Behind the Music of MeadowGrass