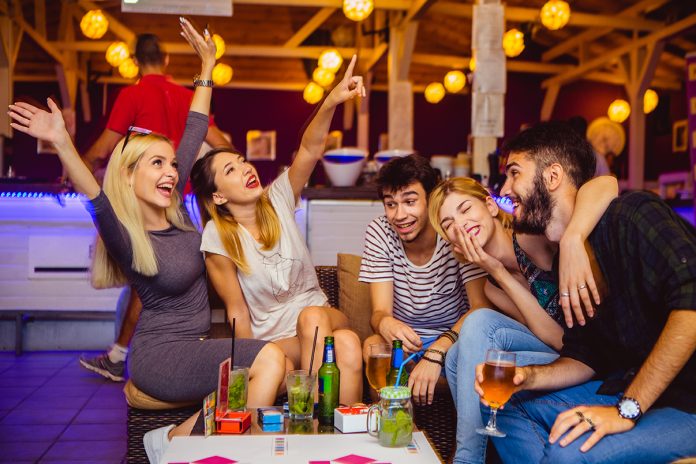 Everyone has a friend (or two) who knows the artist and name of every song, the name of obscure historical figures and why they’re important, who was in which movie, and which sports team won a divisional championship in 1974. Sure, these know-it-all friends can sometimes be annoying, but when you’re building a team for trivia night, they’re pure gold.

In case you’ve missed it, bar trivia is most definitely a thing. On the local scene, you can find a trivia night-usually multiple options-almost every night of the week. Popular trivia spots tend to get packed, and the people who come to play aren’t messing around. Get there early to grab a prime seat and order a drink before the game begins. Many of the games have some type of audio or visual questions, so sitting near a speaker or a screen is important. Choose a smaller table so your team can huddle without other teams hearing-intentionally or accidentally. And be prepared to stay for two to three hours. Sometimes games run long, and your team will not be happy if you leave early and cost them the win.

There are three main types of trivia that bars and restaurants use: Geeks Who Drink, This is a Clue, and Think Tank(ed) Trivia. But they’re all similar in the types of questions asked and the range of knowledge necessary to win. All include sports, pop culture, history or even wordplay. They each have their nuances, and after you’ve played at different venues, you’ll usually find a favorite style and location. In the meantime, here’s an over simplification of the respective styles:

Geeks Who Drink
This six-player trivia format has eight rounds of eight questions. Two rounds are audio. One is visual, and the other seven rounds are read aloud. A game can last anywhere from two to three hours.

This is a Clue
This is a Clue allows up to eight players on a team and consists of three rounds, plus one Facebook and Twitter bonus question to help with team ranking. Sometimes the answer to the themed question is related, which is helpful when you’re stumped and need to make an educated guess. Games typically last two to three hours.

Think Tank(ed)
These teams can have up to eight players. Think Tank(ed) runs through three verbal rounds, as well as one handout puzzle round. Games usually last one to two hours.

As noted, teams usually range from five to eight players, depending on the format. Of course, if you’re absolutely (over) confident in your know-it-all skills, you’re always allowed to play as a one-person team.

The key to picking players who are going to help you win is variety. Don’t discount your friend who lives for the Kardashians or does nothing but watch ESPN. The winning strategy is collective knowledge that encompasses all topics. You never know when your Kardashian-loving friend could win you the game in a pop culture round.

You can find trivia night almost every night of the week around Colorado Springs, and usually a good accompanying drink special. Grab your favorite know-it-alls and make your way around town to test your knowledge and hopefully win enough to cover your bar tab.

Here’s a list of trivia night locations with times as listed in March 2018. It’s always a good idea to confirm times directly with the restaurant or bar. Know of another? Let us know, and we’ll add it to the list. 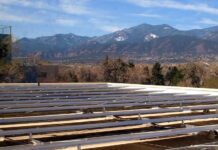 Where to Find Live Theater in Colorado Springs 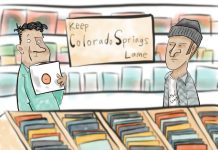